The Medal in Tennessee

The Department of Defense officially recognizes 32 recipients from the state, but none have a richer history with the nation’s highest award than Tennessee.

2014 will mark the 150th anniversary of Corporal Harrison Collins’ actions at the Battle of Nashville that made him Tennessee’s first Medal of Honor recipient. He would be one of five Union soldiers from Tennessee to receive it.

Vice President Andrew Johnson of Greeneville assisted Secretary of War Edwin Stanton present the first Medals of Honor to the survivors of Andrews Raiders. The Union soldiers killed in that action and buried in Chattanooga’s National Cemetery became the first posthumous recipients. In fact, of the 1,522 Medals of Honor awarded during the War Between the States, 105 were presented for actions on Tennessee soil.

Five more Tennesseans received the Medal of Honor in the Philippine Insurrection, the Spanish-American War and other actions in the Pacific.

In 1903, a Tennessean put a permanent stamp on the nation highest award. Following a rash of counterfeits, frauds and a Union veterans association creating similar looking decorations, Medal of Honor recipient and then-acting Army Chief of Engineers General George L. Gillespie of Kingston designed, patented and trademarked what became the modern Medal of Honor.

The Purge of 1917 temporarily claimed one Tennessee Medal of Honor recipient. Civilian Scout James Dozier’s medal was revoked because of his civilian status at the time of the action cited, but later restored.

It was World War I when Pall Mall native Alvin York put a national face on the Medal of Honor. In the Meuse-Argonne Offensive in France, the Tennessean led an attack on a machine-gun nest killing 28 German soldiers, taking 32 machine guns and capturing 132 prisoners of war. York was one of six Tennesseans to receive the Medal of Honor in World War I. His story was printed in an April 1919 Issue of the Saturday Evening Post; Sergeant York later became Hollywood’s highest grossing film in 1941, earning two Academy Awards.

York's fame also led to record numbers of men enlisting in the armed forces prior to Pearl Harbor and throughout the wars in Germany and the Pacific, where six Tennesseans would be credited with actions awarding them the nation’s highest honor. In Korea, Sgt. Ray Duke would one of two recipients credited to Tennessee, and four would be credited to Tennessee in the Vietnam War, including First Lt. James Gardner.

There are other recipients claimed by the state of Tennessee not credited by the DOD—soldiers, sailors, and Marines who were born or raised here, but enlisted elsewhere when duty called and are credited to those states instead of their native home. Each recipient, credited to Tennessee or not, maintained or set battlefield standards that raised the bars of courage, ingenuity and individual achievement to levels that will stand unrivaled for generations.

This history has  left behind one impressive fact about the state. With the exception of the War or Terror, a Tennessean has received the Medal of Honor in every conflict since it was first created in 1861.

The Buffalo Soldier is Tennessee’s only black recipient of the Medal of Honor.

Credited with 105 enemy kills holding his position in the World War II battle of Momote airstrip. Investigators determined the majority died in hand-to-hand combat with McGill.

Tennessee recipients for the same battle, in the most decorated regiment of the war. Their commanding officer was Knoxvillian Gen. Lawrence Tyson. Knoxville's airport is named for his son, aviator McGhee Tyson, who was lost in the North Sea while on a mission.

Namesake of I-75 bridge over Tennessee River

Maryville native is the only Tennessean to receive a Medal of Honor for peacetime actions.


Got questions? We have answers. It would be our honor to help address any inquirires or needs in any way we can. Contact Us » 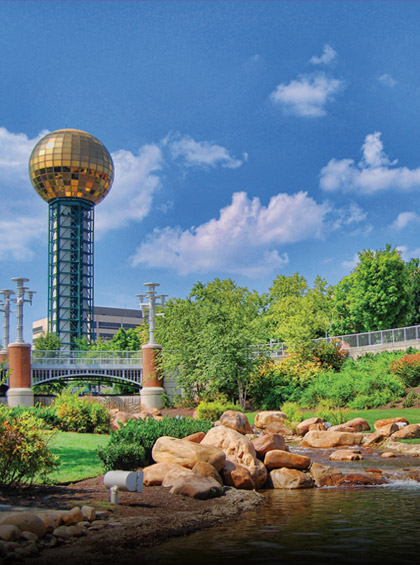 "Valor is strength, not of legs and arms, but of heart and soul; it consists not in the worth of our horse or our weapons, but in our own. " 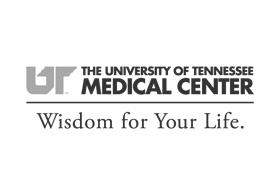 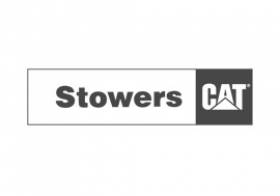 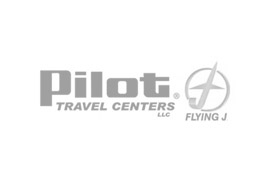 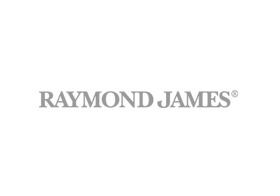 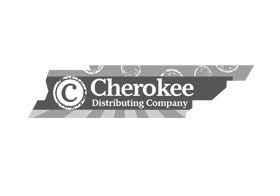 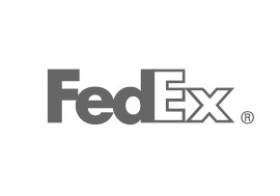